BAFTA Nominee and RTS Award Winner with 20 years of classical recording experience and a large back catalogue of CD releases to his name.

Manage a focused and driven team who maintain production, replication, distribution, copyright and licensing of all audio products. Over see the graphic design department in all published artwork.

Spearhead strategic partnerships with influential tastemakers iTunes, Amazon and Spotify, using the web as a promotional platform to increase the profile and distribution of the company.

Record, Produce, Edit, Mix and Master audio, not only for the Royal Marines Band Service, but artists such as Dame Shirley Bassey, Brian May, Jamie Cullum, Imogen Heap, Bill Bailey, Alfie Boe to name but a few.

2010-2011 Broadcast mix consultant for the BBC working with a variety of engineers and artists to ensure the quality of a primetime BBC show.

Producer for the Decca record label at both Maida Vale and Air studios. This involved recording, editing, part mastering, audio programming and project management of an album, which, to date has sold over 60k albums.

Production Team Manager for all live Royal Marines events both nationally and Internationally, from small function bands to massed band events for the Royal Family.

Assistant to the stores Officer. As subject matter expert the role entails research, advise and supervision in purchase of all electronic audio equipment for the Royal Marines Band Service.

Assistant in day to day running of Chevron Recordings, manage small recordings and assist in all large recording projects.

Performing as an instrumentalist to the highest possible standard in a number of musical combinations from Dance Band to Orchestra, playing clarinet, sax and viola.

1997-1999 manager of the retail department, this involved the sourcing of merchandise, dealing with clients and suppliers on a day to day basis. Being the FPOC for the public at concerts.

Thesis: Valve Microphones – Research, design, test and build a working model. Can an     industry leading microphone be matched on a minimum budget?

An intense course including comprehensive study of music history, analysis, composition and conducting.

Location Recording in the live environment. 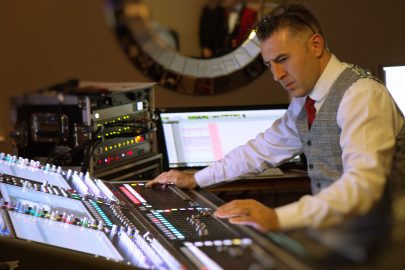 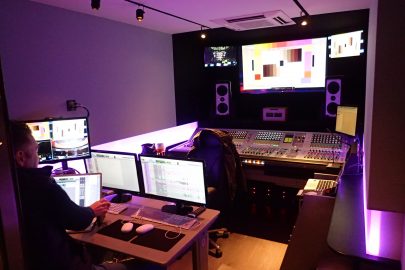 Our latest news, awards, and work. 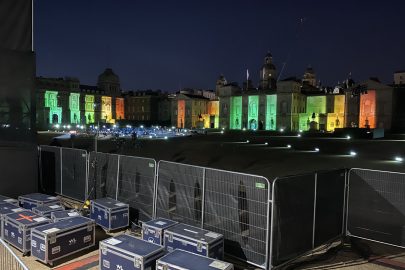 There were many challenges ahead on this one,  not the least working within COVID restriction’s.  Add two that a live orchestra underscoring most of the programme,  plus guest acts, a choir, marching bands and a flyover and you get the…

Molly Hocking was crowned the winner of The Voice 2019 and this is her performance of “I’llNever Love Again “ from the semi finals.  The Voice Live Final is the culmination of months of work for Zen.  We look after… 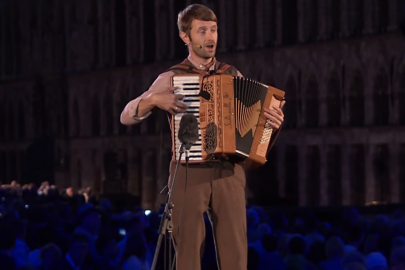 I do not think anything could have prepared us for this event.