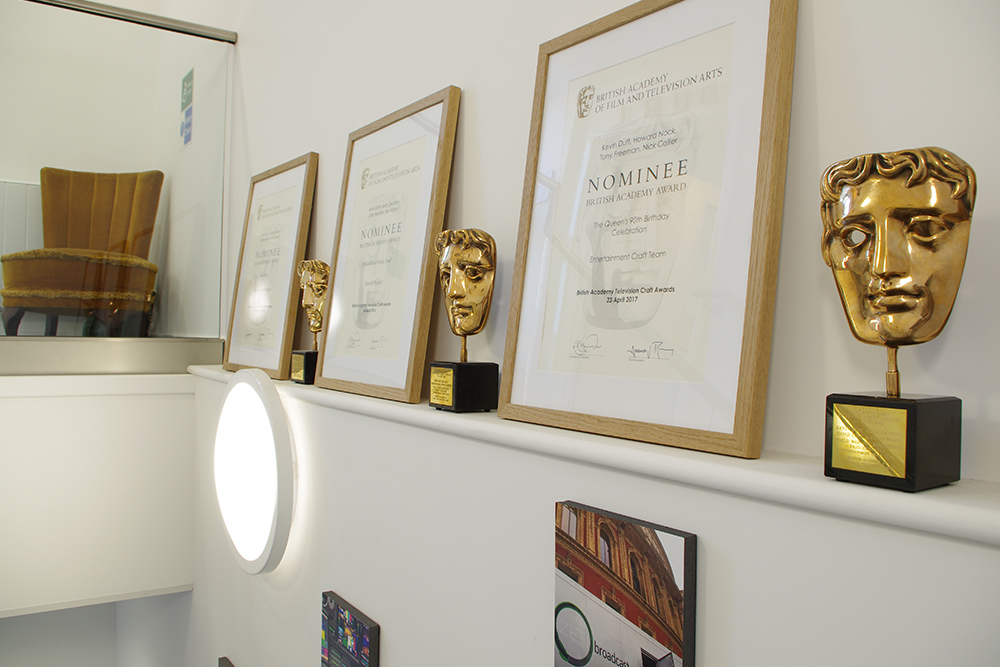 Wonderful news that Kev has received no less than 3 BAFTA Nominations at this years awards ceremony and Andy joins him for 1 of his own too!

Sound Factual  both Kev and Andy nominated for World War One Remembered -Passchedale.