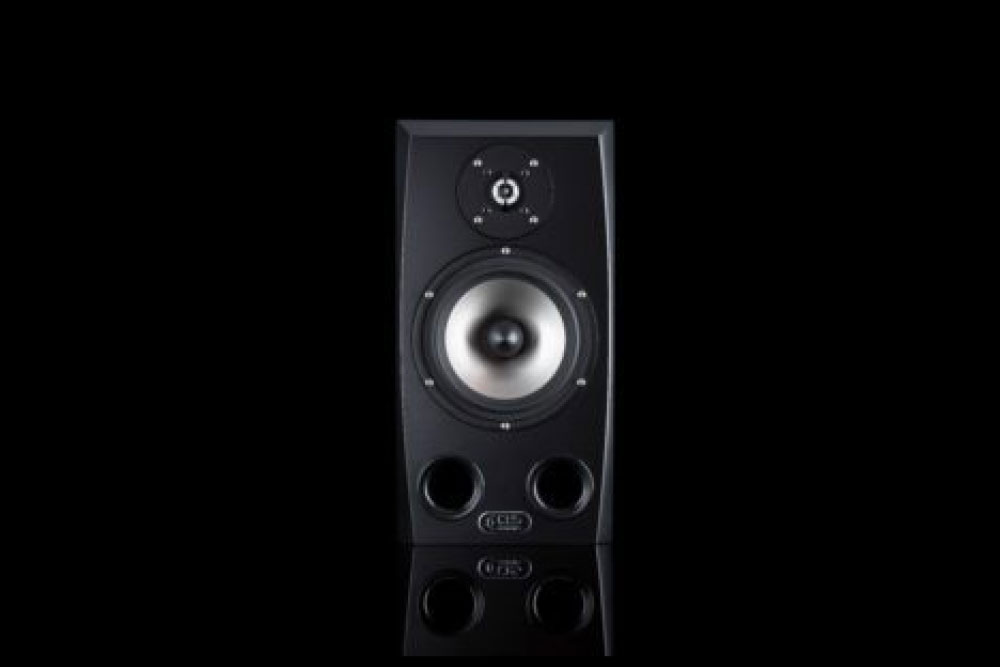 We have known Tom Osbourne for a few years now and he has supplied and advised on a fair amount of kit for our studio and also live work.  We were excited (to say the least) when I heard about his new monitors and we took delivery while recording The Voice in Manchester last year.

Out of the box the first thing that strikes you is the build quality and general look of them.  It’s clear from the outset that Tom and the team have really applied themselves to this aspect of them and they breathe quality.  Now that’s all good but I don’t really care what they look like so on we went with giving them a good thrashing as sound checks got underway.  To explain the control room I work in at Dock 10 studios is massive and normally a very large pair of monitors (nearly as big as me) are used so to put the DB7’s in there was asking a bit much really but they filled the space with a pleasing start.  The first thing that struck me image and tonality and I found myself not wanting to adjust anything at the top end of the mix however I think mainly due to size of room I was missing some low stuff and this is where it got interesting.  Tom was able to plug in and measure response and build me a bespoke preset on site to deal with the ridiculous “ask” that I was expecting of them. Low and behold they were tuned in situ and a preset for me stored in one of the 9 preset windows and I continued to use them for the 2week record period.  Working with them for that time I became very familiar with them and their characteristics. They are very un-fatiguing which when doing 10-12 hour day’s is vital for me.

I came away thoughtful as we have tried a few presets and although I nearly loved them there was just a nagging doubt which I couldn’t put my finger on.  I came away happy but not totally settled and I fed that back to Tom who in normal fashion took on board and went to work.

A few weeks passed and after discussions with Tom I found out that another field tester had also been passing information back and that Tom had been doing some more tweaking and he was super keen to let me have another listen.

I was now in the middle of voice post production mixing so it was a quick install as I was in middle of a show.  I popped them into place, selected preset A, pressed go and WOW !… without question they were now bang on (to my ears anyway).  Bottom end drive and energy where tight and accurate and the already fab top end was now supported fully in the mid-range by smooth response.  I loved them and they have not been switched off since.  I haven’t even ventured to the other presets as there is no need as out of the box they are right for our room setup.  They are now installed in my mix room and they won’t be going anywhere. OS  have built a wonderful box here and the attention to detail and research I know they have undertaken have paid dividends. Os have  designed away the floors and restriction that exist in many monitors of this size and the result are these wonderful sounding speaker’s,  I would strongly suggest you give them a listen if you are in the market for this size of monitor as they are a bit special.